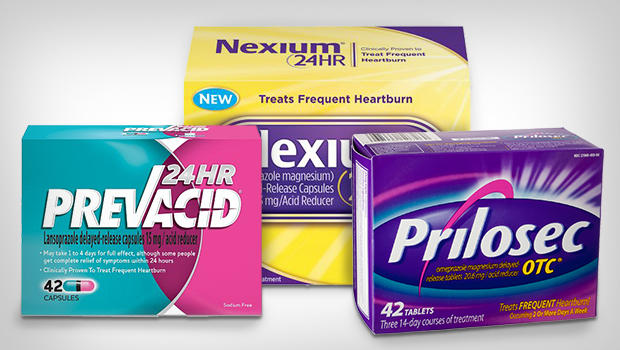 Update 2021 *- Nine Bellwether Discovery cases have been announced by Judge Claire Cecchi in MDL 2789 in New Jersey. These nine cases will be extensively prepared with six bellwether trial cases chosen at the end of discovery.

Proton pump inhibitor claims alleging kidney injuries that have been filed in Delaware state court and New Jersey federal court agreed to coordinate pretrial proceedings between the two litigations and filed a proposed case management order in Delaware Superior Court. This order will enable the parties in both litigations to avoid or minimize duplicative motions, briefs, and discovery by coordinating:

Over 5000 proton pump inhibitor lawsuits have been filed in U.S. District Court, District of New Jersey with hundreds also filed in Delaware and other state courts. Plaintiffs allege their long term ingestion of Proton Pump Inhibitors, such as, Nexium, Prilosec, PrevAcid, Protonix, or Dexilant, caused kidney failure, chronic and acute kidney injuries, or acute interstitial nephritis. Multi district litigation claims are filed in MDL 2789 before Judge  Claire C. Cecchi. MDL – Judicial Panel on Multidistrict Litigation.   The Judge ordered Science Day held on May 16, 2018, which enabled the experts for the parties to educate the court about the medical legal issues of Proton Pump Inhibitors.

Plaintiffs claim taking multiple daily doses of the drugs for over a year may have an increased risk of kidney injuries including:

Included are prescription, over the counter (OTC) and generics:

From the nine (9) Bellwether Discovery Cases, six (6) cases shall ultimately be chosen to serve as trial cases (the “Bellwether Trial Cases”). The parties have agreed that the six (6) cases will be selected as follows: the PSC will select 1 case from among its picks and 1 case from among defense picks; the defendants will collectively select 1 case from among their picks and 1 case from among PSC’s picks; and Special Master Ellen Reisman will select 2 cases, one from each group of picks, both of which must be in her opinion a representative case. The parties and Special Master Ellen Reisman will inform the Court of their selections on or before January 29, 2021, which selection shall be subject to the approval of the Court.

The six (6) selected Bellwether Trial Cases will then undergo preparation for trial, including additional fact discovery, expert discovery, and dispositive and trial-related motion practice. Such recommendations shall be made to the Court on or before February 12, 2021.

If you or a loved one has suffered from kidney failure after taking prolonged doses of Prevacid, Prilosec or Nexium, Contact Us for a free medical legal consultation. We understand the medical, legal and financial issues you are facing, so contact us now before your time to file runs out.